The Aboriginal cultures of Cape York are distinctive and unlike those of Central Australia or nearby Arnhem Land. The stories, traditions and cultural practices are linked to unique places and events found nowhere else. Art styles have also become specific to regions. Bold designs recalling traditional body painting from Aurukun contrast with the paintings of mist shrouded hills and the beaches surrounding Lockhart River. Each clan group has developed a style that is recognisable and synonymous with their location and specific cultural practices. Each art group has found an appreciative audience here in Australia and overseas with exhibitions travelling to New York, Paris and London in recent years. 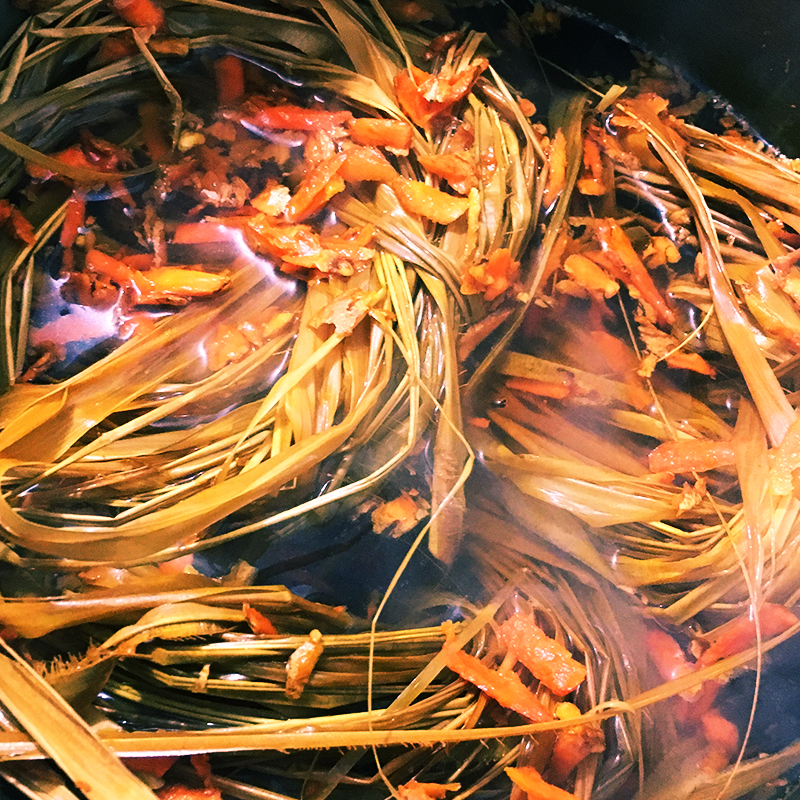 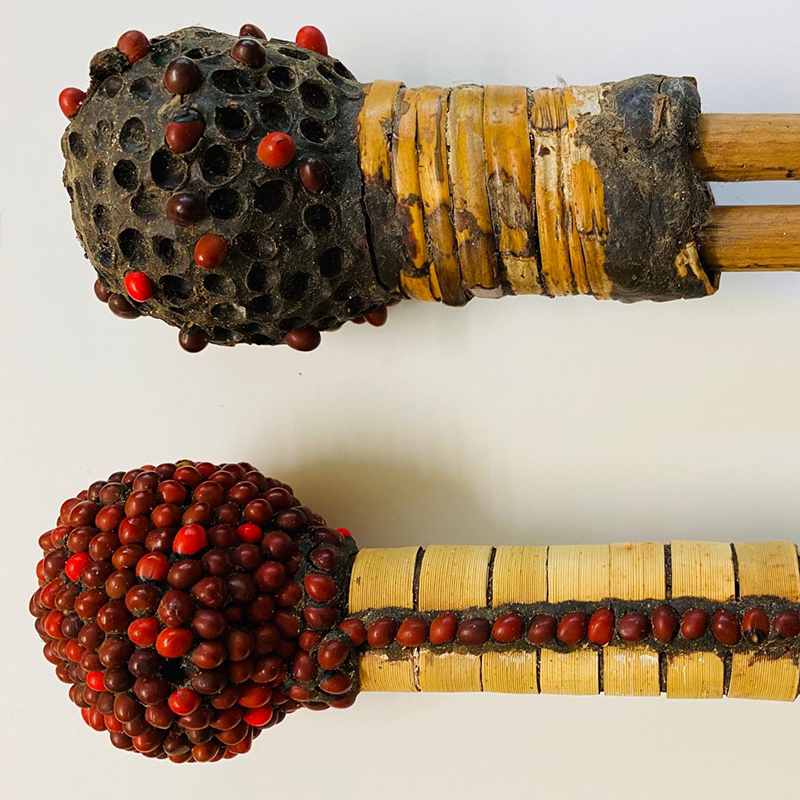 Traditionally red and yellow ochre were used as the predominant colours in ceremonial body painting. This limited palette reflected the availability of natural ochres. Trade with other clan groups gradually expanded the range of available ochre colours along with seeds, dyes, beads and wax. In some instances clan groups established strong relationships through corroborees and some aspects of culture were mixed and blended. An example of this is the similarity in ceremonial costume worn by clans from Morning Island, Aurukun and Kowanyama. Painted designs applied to the body were also applied to artefacts, and today, it has spilled over into contemporary mediums such as painting on canvas or printmaking.

Some of the world’s most extensive and ancient Aboriginal rock painting galleries surround the town of Laura, some of which are available for public viewing. There is also a new Interpretive Centre from which information on the rock art and local culture is available and tours can be arranged. The Laura Aboriginal Dance Festival is also held here as a celebration of Aboriginal culture in Cape York. The festival is a biennial event celebrating the culture of the Aboriginal people of Cape York Peninsula through song, dance, ceremony and performance. The performance and practice of Aboriginal dance and culture at the Laura Aboriginal Dance Festival is a very important element in the preservation and continuance of the unique cultures of the region. 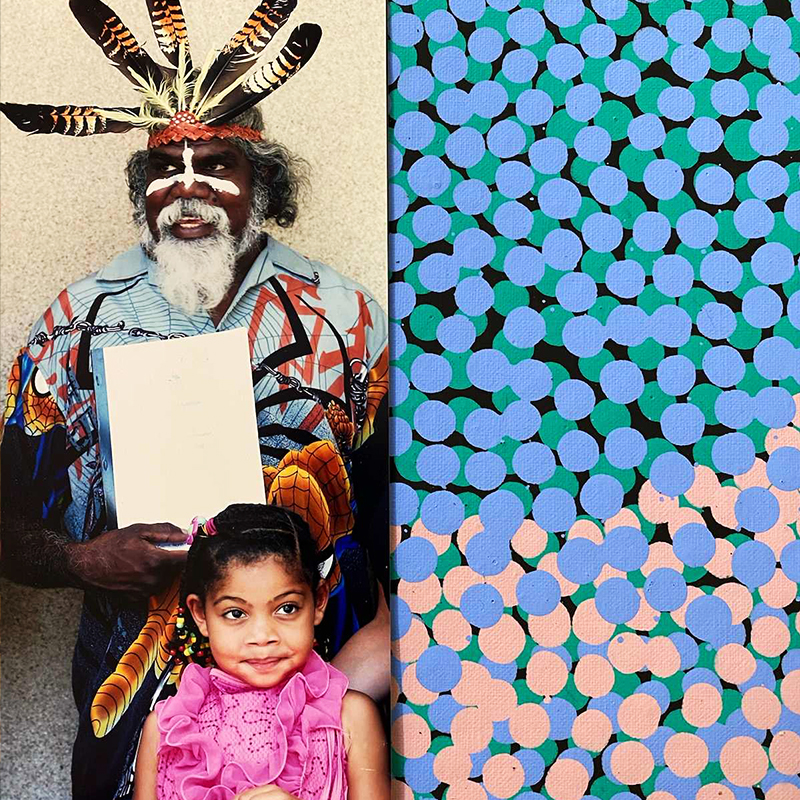 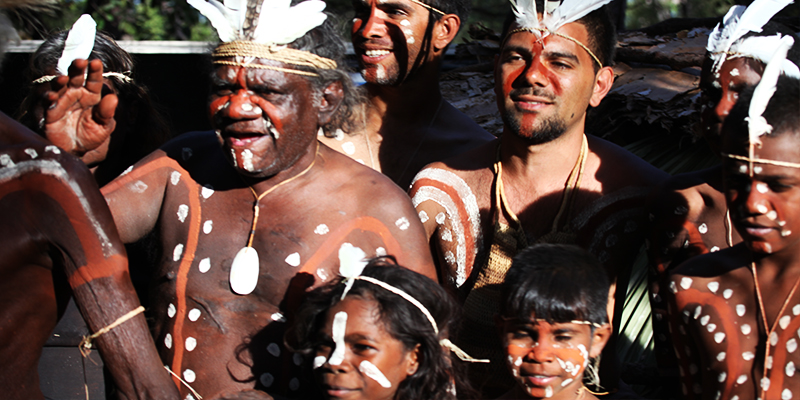 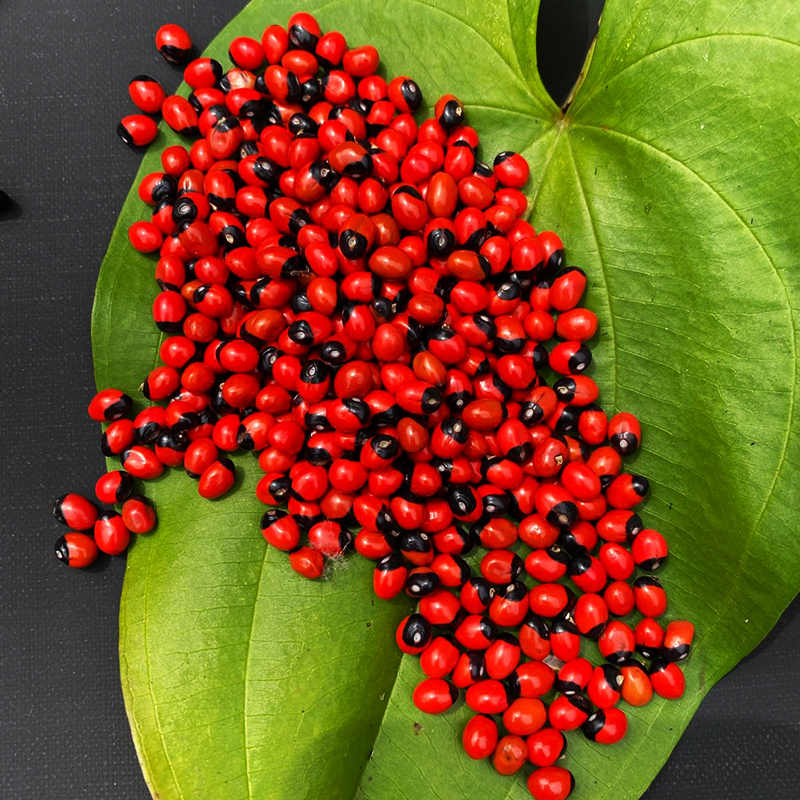 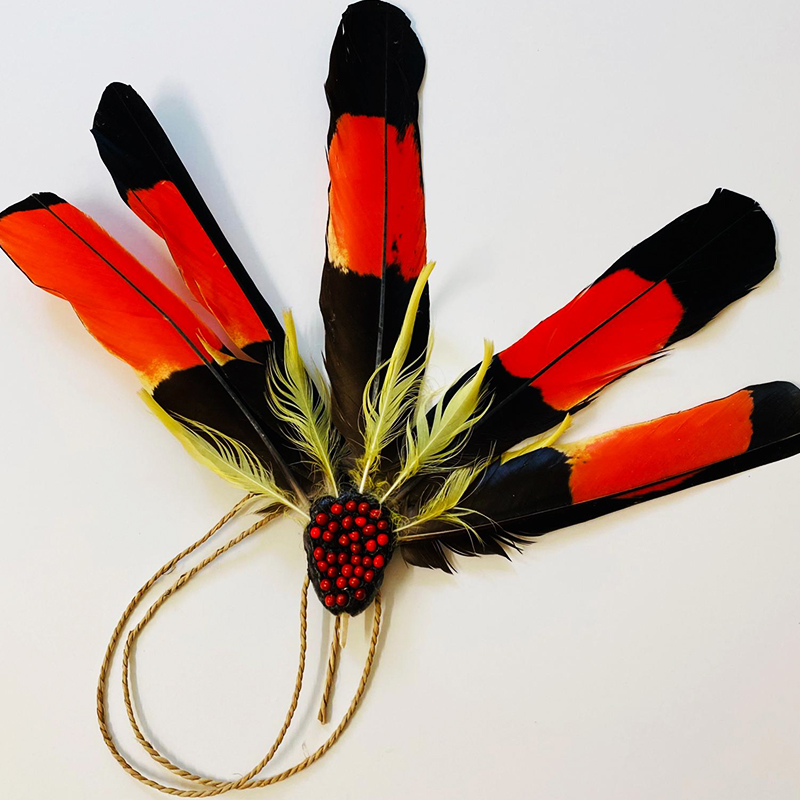